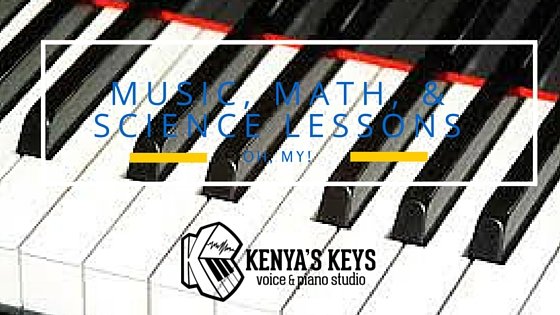 U.S. Education Secretary John King has made good on his efforts to support a versatile education for kids across the United States of America, by making public a curriculum that inserts music into math and science lessons.

Legendary jazz composer and pianist Herbie Hancock was present for the announcement.  He said young people live in “a world now, more than ever needs more creativity and innovation and less anger and hostility to help solve the challenges that we have to deal with every single day- and those that we will be facing in the future.”

The curriculum is available online and comes on the heels of King’s admission in earlier speeches that No Child Left Behind (NCLB), the federal education law aimed at bettering students’ math and reading skills, has on many occasions, robbed kids of an adequate, rich, well-rounded education.

For years, critics have pointed out that the real world implementation of NCLB often resulted in less commitment to better instruction than a rush to routine test prep and narrowing of schools’ once broad curricula.  I remember having the freedoms to choose from so many different electives in the arts and see those same opportunities not made available to my own children.  The scope of choice beyond the main coursework is very narrow.  I’ve personally witnessed school instructional time for music be TAKEN from children in the name of getting those state test scores off the ground.

King said an education immersed in the arts “helps to develop the whole people.”

“I think we have to acknowledge that at times, particularly over the last few years, the conversation about English and math, and closing the gaps in English and math, has led some to make the mistaken conclusion that what we need to do to close those gaps is to do less science, less social studies, less of the arts, socio-emotional learning, less time on world languages — and that’s exactly backwards,” he said.

Your doctors and lawyers who took music lessons in their youth outscore their peers on the field related tests they have to take. That’s just a hint at the power of music.

The new curriculum looks at music through a different lens, pushing students to consider its mathematical properties.  I’ve always taught with the knowledge that in teaching music, I get to teach math, science, history, geography, language, and social studies all at the same time.  I hope to see this become a nationwide norm for all educators.

We have to continue to re-examine how we teach young people in the 21st century.  We have a very different child in a century that is very different from previous centuries.   I hope we all continue to embrace the use of technology in a bridging of the gaps in curricula through music.