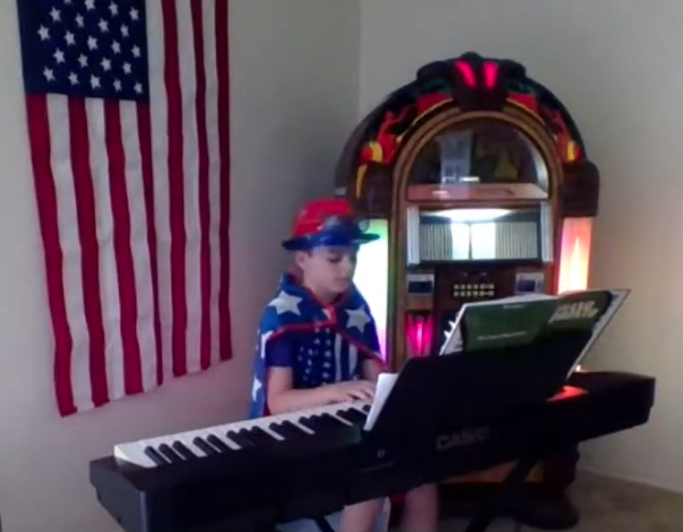 I wasn’t new to delivering online instruction to music students, but I had never in my life imagined I’d be hosting any kind of recital (let alone a virtual one) without the physical presence of a single pianist or vocalist. What follows are the highlights of providing a platform that allowed my students to shine brightly!

“The Star-Spangled Banner” brings up a variety of images and emotions for many people. Having served in the military myself, a memory I recall is the fatigue of standing at attention and saluting the flag for soooo long when there was a singer who took great joy in melismas and alliteration on just about every other syllable.

The father of one of my students is in the military and will soon retire and walk off into the sunset with his DD-214 in hand. In preparation for this crowning jewel in a career soldier’s last days on orders, the son had practiced The Star-Spangled Banner as a way to honor his father.  How wonderful that a child loves his father so much that he spends months making sure the song is juuuuuust right for his dad!

The father, as a token of love for his son helped put together a dazzlingly spectacular outfit that sparkled with patriotism and was so sharp in presentation that I knew this had to be the opener for our inaugural virtual recital. I mean this outfit came with a cape- a CAPE, y’all! Check em out above.  When he performed, an American flag was on the wall as a thematic backdrop.

He totally rocked his performance!  This kid has also previously dressed as Elton John for our 80’s themed recital. I think he’s onto something here…🤔

One thing I find myself saying to my students from time to time is some version of the following:

I try to drive home to my students that once you know what’s on the paper, lead sheet, sketch, sheet music- whatever written method you use to notate and interpret music, you give more space to creativity.  You can play and sing what can never be written.

There were two students who took it upon themselves to write original songs for the virtual recital. No prompt from me at all.  They decided they were going to write a song, so they did, and it was glorious! 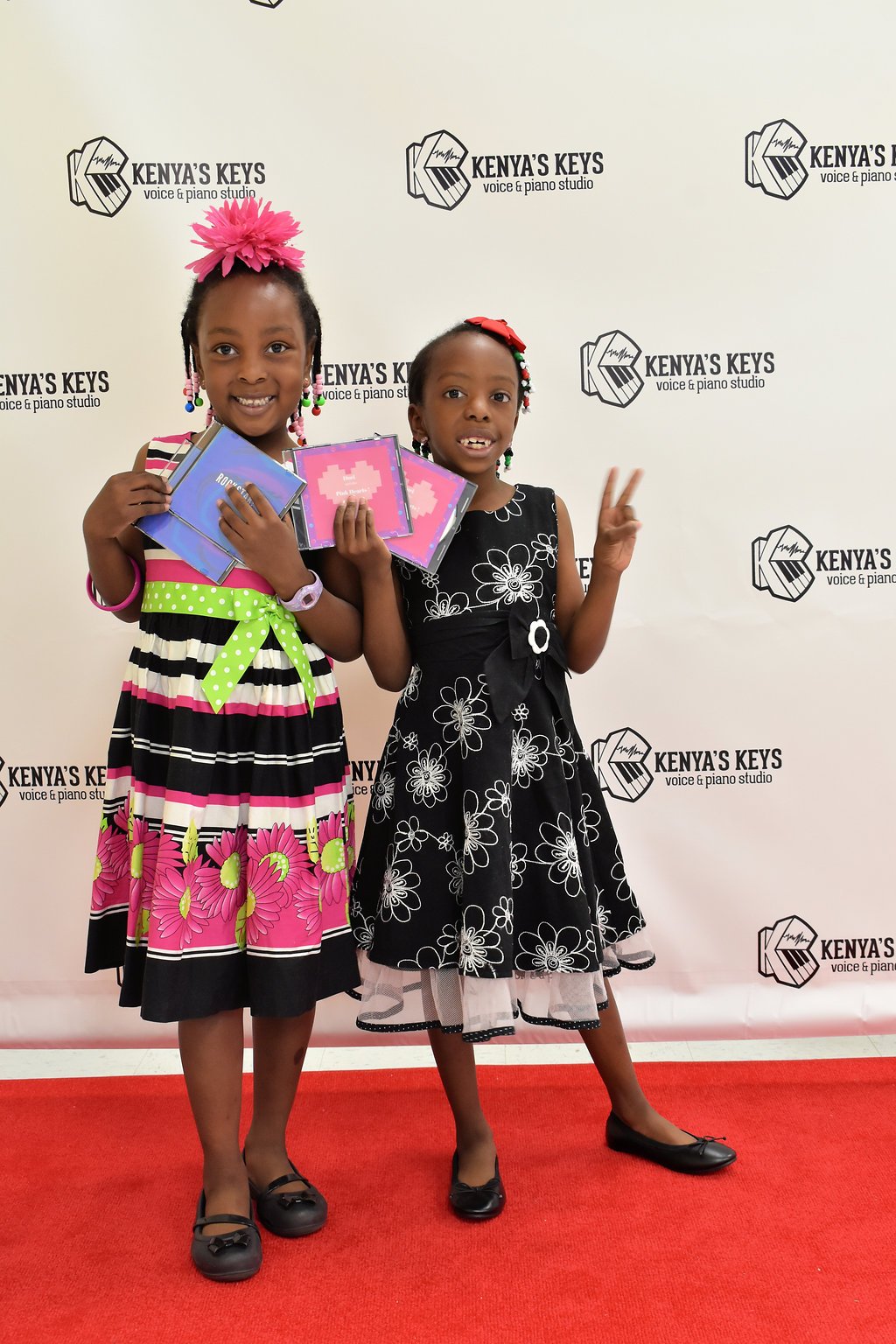 I’m based in the central Texas area, somewhere between Waco and Austin. There are literally cows out my kitchen window and at the mailbox.  In other words, we outchea in the sticks, but don’t worry- Starbucks is only a 10 minute drive away.

To some people it may seem as if I’m in the middle of nowhere, but I assure you that I most certainly am not.

An adult student, whose three daughters also receive lessons with me, was able to cheer on her own children as they performed. When it was the adult student’s time to perform, she was then cheered on by her own sister. Generational sharing.

I don’t know where you may be geographically when you read this post, but here in the US, unemployment rates are just astronomical, okay. Did you know that there are 30.7 million small businesses in the United States?

As a small business owner myself, it’s no sweat off my brow to share the entrepreneurial endeavors of others in ways that help strengthen our community.  Fortunately, I only have to look as far as my students and their families to find proprietors of prosperity and profit.

One of my teen students has a business that makes custom tees among other things. She’s even made a few custom items for my business before. Another student’s parents own a fantastic yoga studio.  I mean, who doesn’t need to take a moment to breathe and just let things flow from time to time?

I plugged both of those businesses as I introduced the performers.  Took maybe 10 seconds if that.  My intent, in part, is to be the reflection of all the good things I see in my community.  As for the not so good things, well, that’s another post for a different platform.

If you’ve read thus far and wondered about the steps taken to make this virtual recital a reality, join the free webinar that walks you through what I did in order to make this happen.

This class is free for live attendees only.

If you need help focusing on what to do and when to do it or you just love planning and never procrastinate at all 😇, go ahead and grab the freebie below.

Cross it off your list and stay on task before, during, and after the virtual recital.

The webinar is over and you’re ready to get this party started!  Use the discounts inside to bring your virtual recitals dreams to reality.

Make it even easier to reach your virtual recital reality. 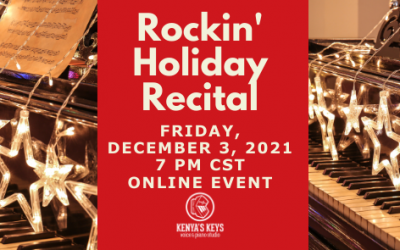 Superstar Performance OrderRockin' Holiday Virtual Recital Friday, December 3 at 7 PM is our next virtual performance opportunity. Be ready for a rockin' good time as the piano and vocal Superstars of Kenya's Keys shine the light on their favorite tunes. All...

END_OF_DOCUMENT_TOKEN_TO_BE_REPLACED 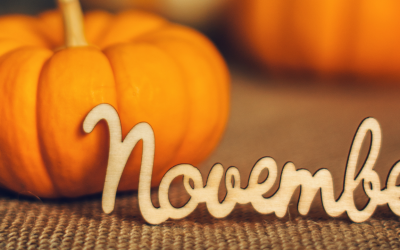 Holiday Recital 2021 Save the date! All Superstar Pianists and Vocalists are invited to participate in our online virtual recital on Friday, December 3, at 7 PM. Our Holiday Recital will be live streamed on Facebook and YouTube so that loved ones both near and far...

END_OF_DOCUMENT_TOKEN_TO_BE_REPLACED 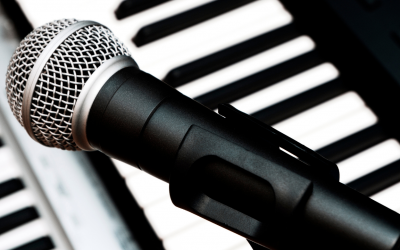 Follow us on social media for all the latest happenings at Kenya’s Keys.